Jamnagar has carved its niche as a pioneer in Ayurveda academics and research. It has a rich legacy of Ayurvedic tradition patronized by the erstwhile royal family. The princely state of Nawanagar (present Jamnagar) was a renowned seat of oriental studies. It has a long list of skilled Ayurvedic physicians like ZanduBhattji and Rasa Vaidya Bava Bhai Achalji. During the reign of Jam SahebDigvijaySinghji (1933 – 1948), an Ayurveda visionary Dr. P.M. Mehta who was trained in the western system of medicine was appointed as the royal physician of the state. Dr.P.M. Mehta followed and practiced Ayurveda and impressed upon the king and the queen to establish a centre for Ayurvedic Studies and as a result, Shri GulabkunverbaAyurvedic Society was established in the year 1940. In 1944, a palatial building was constructed with the generous contribution of the King of Nawanagar (Jamnagar) and some other donors at the cost of Rs.60, 00,000/- and the iconic building was named “DhanwantariMandir”.

Under the aegis of Shri GulabkunverbaAyurvedic Society, some renowned and enthusiastic physicians of Ayurveda were invited and they materialized the gigantic job of the translation of ‘Charaka Samhita’ into three languages i.e. English, Hindi & Gujarati which was published by the society in six volumes.

On 1st July 1946, a college for Ayurvedic Studies was established by Shri GulabkunverbaAyurvedic Society and was named Shree GulabkunverbaAyurvedMahavidyalaya. The first principal of the college was the great Ayurveda physician of the era, Vaidya YadavjiTrikamji. After independence in 1947, the Government of India started to work for the revival of Ayurveda and a few committees were appointed that recommended the establishment of a research Institution in Ayurveda. 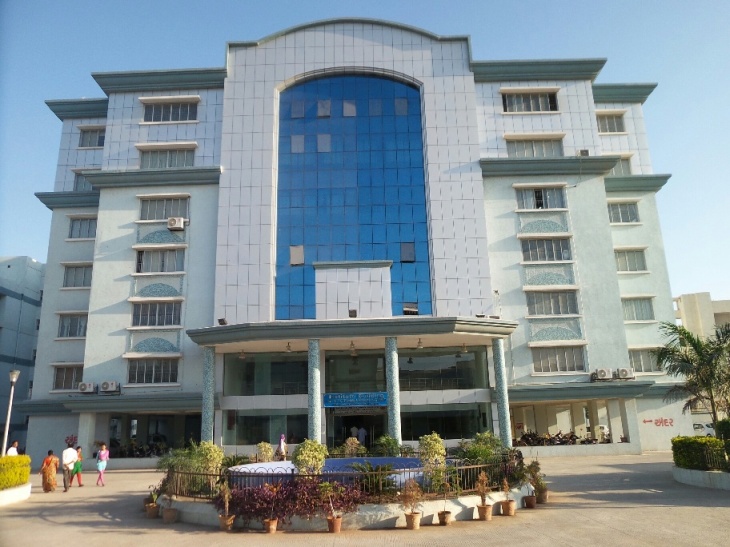 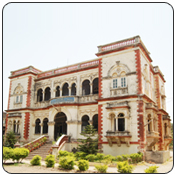 As Jamnagar evolved as a prime seat of Ayurvedic learning, the ‘” Central Institute for Research in Indigenous System of Medicine (CIRISM)” came into being at DhanvantariMandir, Jamnagar in 1952. On 20th July 1956, a Central Post Graduate Centre was established named as ‘Centre for PG Studies and Research in Ayurveda’. In the year 1962, both these centres were merged to form ‘Institute for Ayurvedic Studies and Research (IASR)’. In 1967, the Post Graduate centre became an integral part of the Gujarat Ayurved University, Jamnagar and was rechristened as the ‘Institute of Post Graduate Teaching and Research in Ayurveda (IPGT & RA), Jamnagar. In the due course of time, this Institute gained enormous popularity and became the favourite destination to learn Ayurveda.

The Indian Institute of Ayurvedic Pharmaceutical Sciences, IIAPS came into existence on 1 August 1999, as a constituent Institute of the Gujarat Ayurved University, Jamnagar. It is the first Institute offering education in Ayurved Pharmacy at the Diploma and Bachelor levels.

MaharshiPatanjali Institute for Yoga Naturopathy Education and Research (MPIYNER) was established in the year 2000 as a full-fledged independent self-financed
institute of the Gujarat Ayurved University, Jamnagar. It is now a part of the Swasthavritta
department of the Institute of Teaching and Research in Ayurveda, Jamnagar.